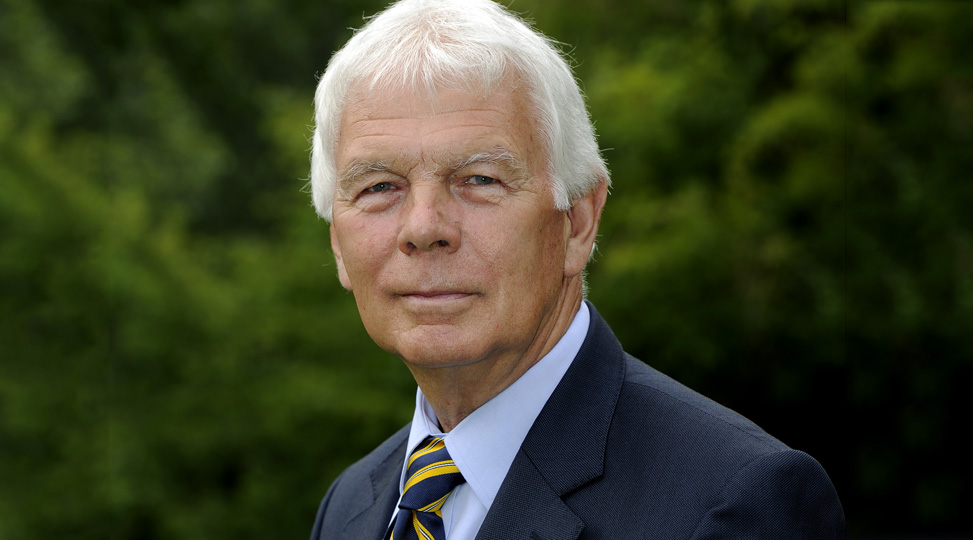 The GTC is proud to announce that its Chairman Keith Massey has been awarded an Honorary Doctorate from York St John University. The presentation ceremony will take place at York Minster on Thursday 19 November. Keith will collect his degree at the same time as York-born Harry Potter actor David Bradley and Sherlock actress Una Stubbs. Keith has been Chairman of the GTC since the summer of 2012.

The notification of Keith's honour read: "The nomination was made in recognition of your longstanding career at the peak of your profession, categorised by high achievement at every step. Furthermore, our awarding panel recognised the high praise you have gained from your peers and your position nationally as Chairman of the Guild of Television Cameramen.

Film and television are core curriculum areas for our University and I am sure that you would provide great inspiration for our students, both as a professional with roots in our city who has gone on to achieve success, and as someone who aspired to achieve their dream and took the necessary steps to ensure it was realised."

Keith, who is understandably delighted and characteristically amazed that he has been selected for this honour, says: "I feel very honoured to have been nominated by the University governors, senior managers and academic staff."

Keith began his career as a photographer with the Yorkshire Evening Press, after falling in love with pictures as a small boy: “I was lucky to have that fire at such a young age and it’s never left me.” Meanwhile, his love of television dates back to the Coronation in 1953. His family was one of the few in his street to own a set and he recalls about a dozen relatives and neighbours clustering around the little nine-inch screen.

After a spell in the darkroom as a technician at the Press, Keith was allowed out on the road and his first major assignment was to Malaya and Borneo with the army, which was fighting in Indonesia. As a 19-year-old it was Keith’s first big adventure, flying between the longhouses in a helicopter, and even getting a chance to take the controls. “It was a magic time at The Press in the Sixties and during my time there I turned from a boy into a man.”

After a while, to broaden his experience, Keith joined the John Pick news agency, based in York, where alongside his photography he also first did some filming for TV. His big television break came when Arthur Ogelsby, who had a fishing spot on Tyne Tees TV, offered him a filming job. Soon after when offered a staff job on the Daily Mail as a photographer or a contract with the BBC (just two days a week), he chose TV.

From 1970 Keith has been freelance, since then building a career that has included everything from news to documentaries to drama. Keith’s exceptional career was rewarded with a RTS Lifetime Achievement Award in 2012.